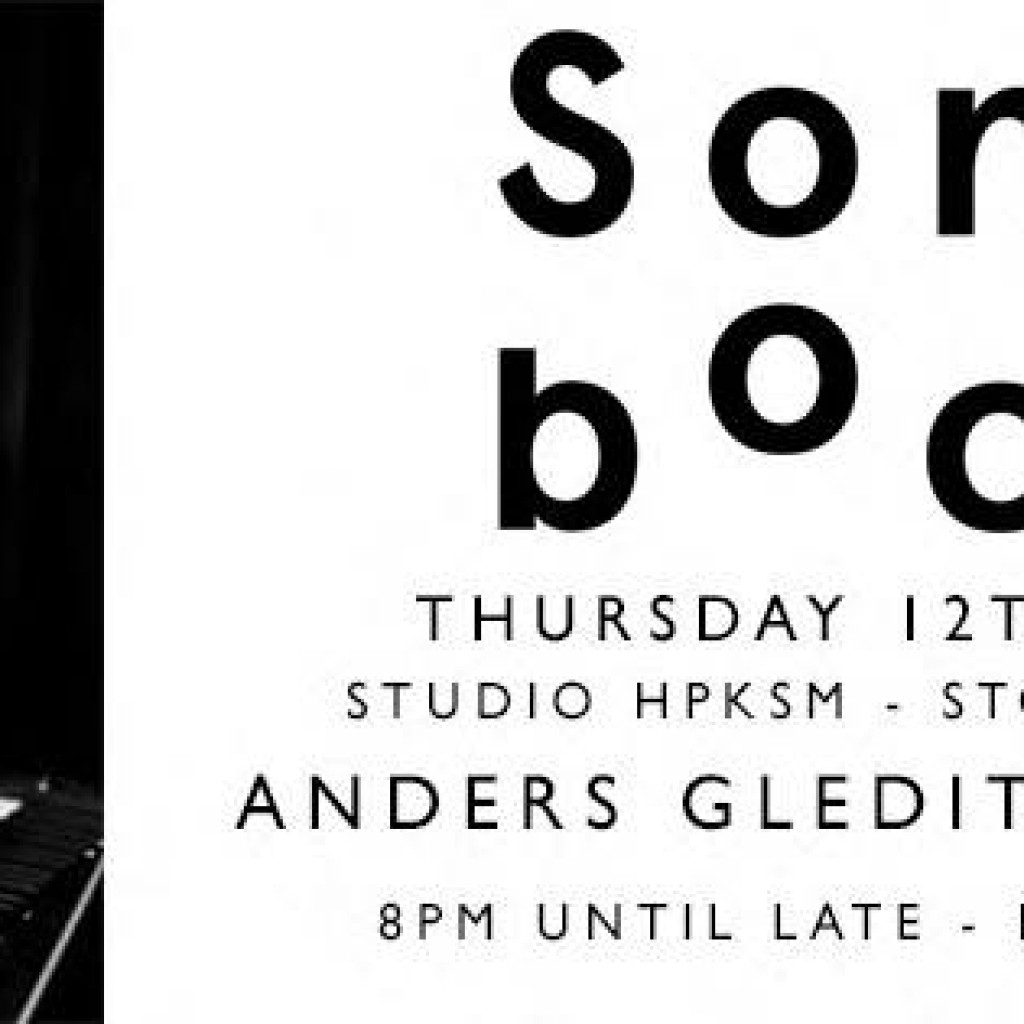 Anders Gleditsch is a Norwegian piano player currently studying his masters at HSM in Gothenburg. An accomplished player with a blistering and musically attentive style - Songbook is delighted to have him be our guest for this Thursdays's Jam.

Doors open at 20:00, with the concert beginning shortly after. Jam will then begins shortly after the concert!
35kr Öl if your name's on the sign-up sheet. We play until we're kicked out! 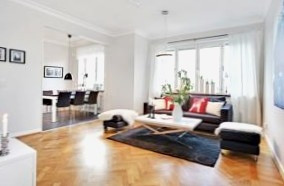 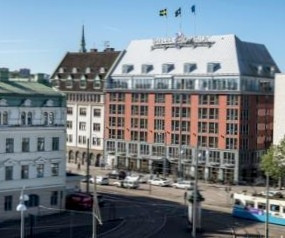 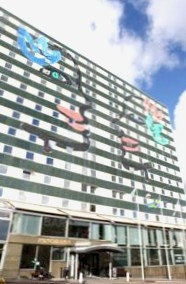 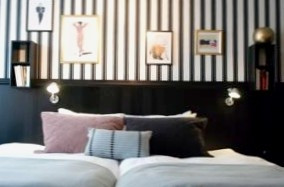