We are happy to announce that Omnipollo will do a tap takeover at Brewers Beer Bar during the GBG Beer Week this year. On Wednesday the 20th of April we will fill more taps than we even have with beers from these awesome guys! Magnus Björnstjerna from Omnipollo will be in the house drinking beer with us...and who knows, maybe he will even do a tasting - more information about that later on. Bring on the beers! 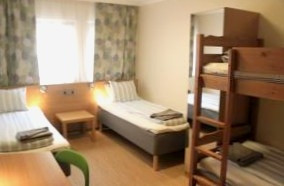 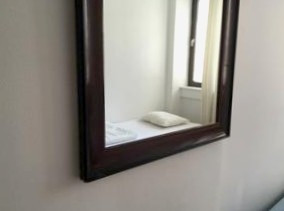 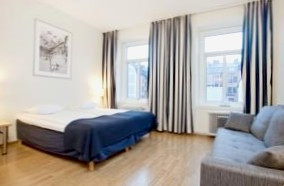 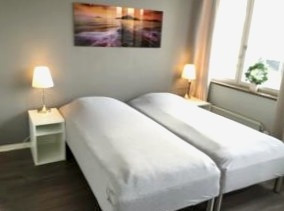